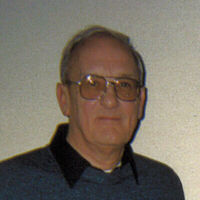 Collin, a Navy veteran was stationed aboard a ship in Hawaii and Key West from 1968-1970. He was honorably discharged in August 1970 so he could help on the family farm. He continued farming near Pemberton until he retired.

Collin is survived by his wife, Cheryl; daughter, Allison (Ryan Gohlinghorst) Bluhm of North Mankato; as well as four brothers and two sisters.

Never one to overstay his welcome, Collin requested no service be held for him.

To order memorial trees or send flowers to the family in memory of Collin Bluhm, please visit our flower store.