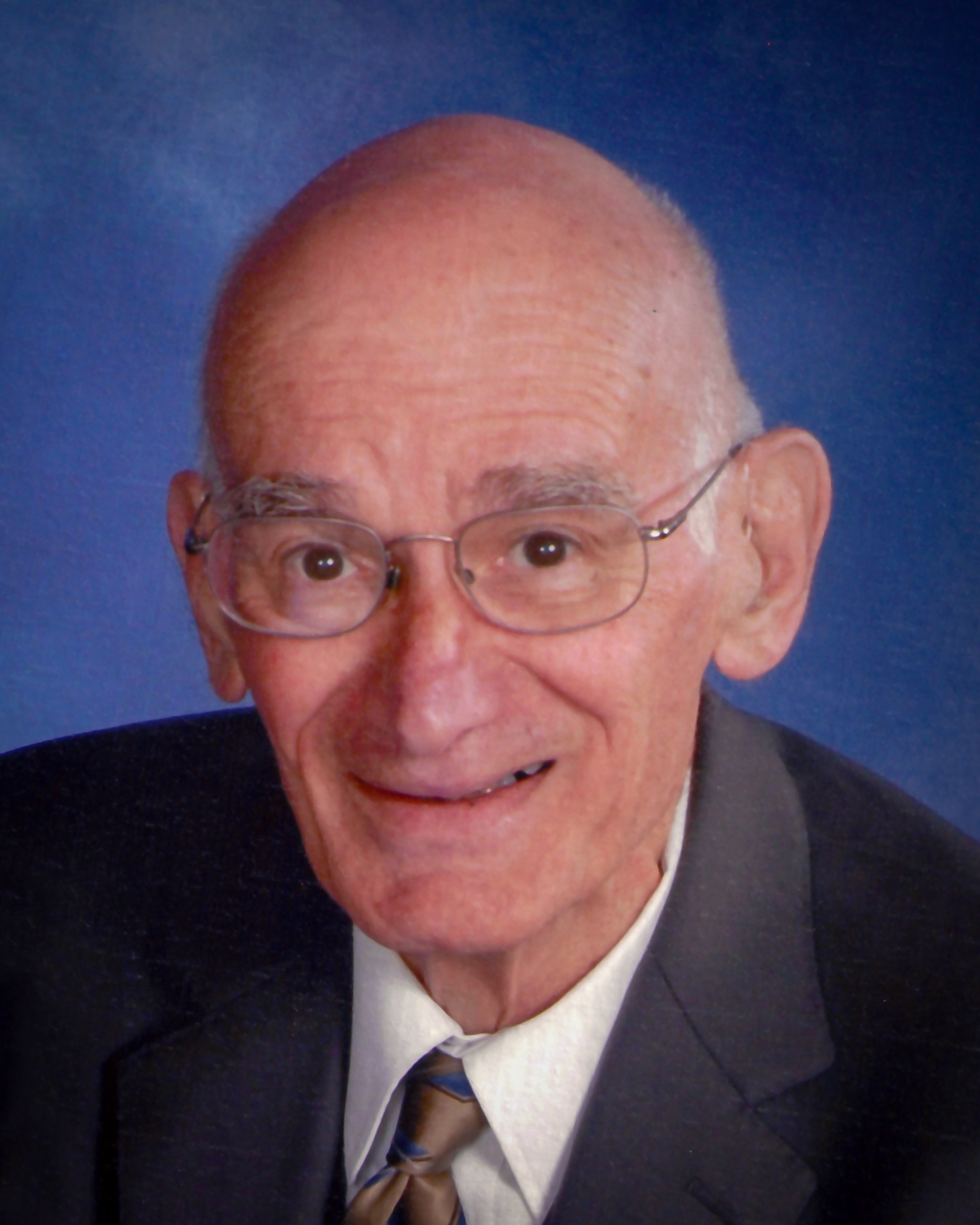 Funeral Service will be held at 10:30 a.m. on Friday, January 27, 2023, at St. Joseph the Worker Catholic Church in Mankato. Interment will be at Calvary Cemetery in Mankato. The service will be livestreamed and available on Dick’s obituary page at www.mankatomortuary.com.

Visitation will be held from 4 to 6 p.m. on Thursday, January 26, 2023, at the Northview – North Mankato Mortuary, 2060 Commerce Drive, North Mankato, and will continue at the church for one hour prior to the service on Friday.

Dick, the son of Joseph and Ann (Wessely) Breiter, was born on June 28, 1932, in a farmhouse near Elysian, MN. He liked to claim he was born in a barn but that has been debunked.

He was preceded in death by Therese, his wife of 60 years, in 2017, and his daughter, Carol Stecker, in 2007, as well as his older sister Dorothy McCabe and younger brothers Bob, Jim, and John Breiter.

Dick became a CPA in 1970 and was a long-time partner in the Mankato accounting firm Peterson & Co. Never one to approach things the conventional way, he was well into his accounting career when he graduated from MSU with a bachelor’s degree in 1973 at age 40, surrounded in his graduation photo by his seven kids.

As one friend observed on learning of his passing, “That man was always running or biking somewhere!” Dick was an avid bicyclist well into his 80s, logging roughly 25,000 miles over the years. He transferred to a three wheeler last year and is reported to have pedaled five miles in the parking garage beneath his apartment as recently as last month. For several years, he used his legs to “Pedal Past Poverty” for the organization Partners for Housing, just one of a long list of organizations to which he donated his time and energy.

He was a volunteer firefighter in Madelia as far back as the 1960s. He served on numerous boards over the years, including VINE and the Schola Foundation. He was an Associate with the School Sisters of Notre Dame and closely involved with Loyola Catholic School. He served as choir director for both St. Joe's and St. John’s parishes in Mankato. He pounded nails with Habitat for Humanity. He ran the 10 Kato on Memorial Day and then drove the course afterward picking up signs and cones. For many years he drove for people needing transportation to medical appointments, delivered meals on wheels, volunteered as a tax preparer at the VINE Adult Community Center, and much, much more. Whenever someone needed help, he stepped up.

Dick was also an avid reader, a crossword aficionado, a jigsaw puzzler, and a fierce cribbage competitor who thoroughly enjoyed defeating his children. Dick and Therese’s greatest joy was the clamor that arose whenever their kids and grandkids assembled at their home. He will be dearly missed.

Memorial gifts may be directed to:

To order memorial trees or send flowers to the family in memory of Dick Breiter, please visit our flower store.