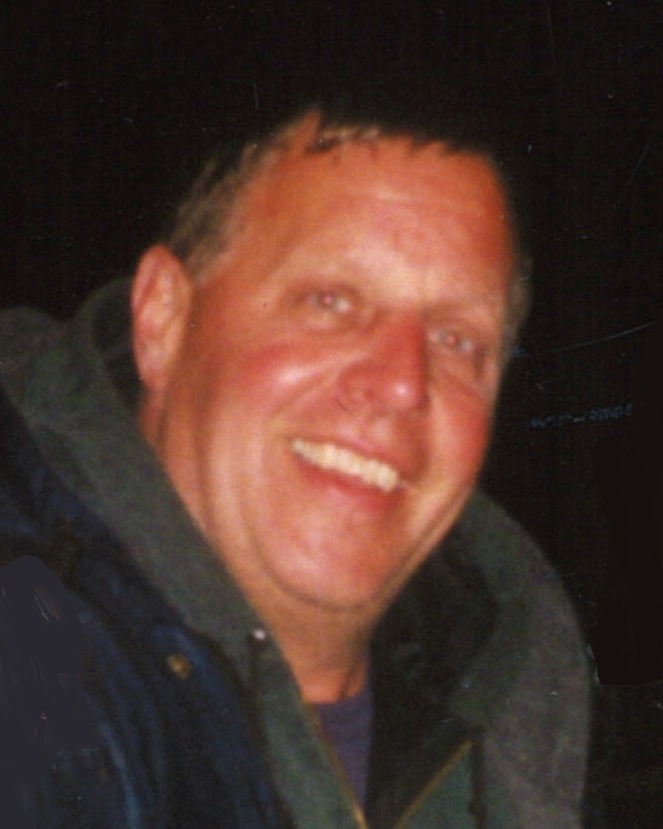 Donald “Don” Joseph Schneider, age 66, of Eagle Lake, passed away on Friday, December 9, 2022. Visitation will be held from 4-7 p.m., on Monday, December 12, 2022, at Northview – North Mankato Mortuary. Memorial Mass will be at 10:30 a.m., on Tuesday, December 13, 2022, at All Saints Catholic Church, Madison Lake, with visitation one hour prior at the church as well. Burial will be in Calvary Cemetery, Mankato. In lieu of flowers, memorials preferred to All Saints Catholic Church, or the Echo Food Shelf. A livestream of the service will be available at www.as-ic.org.

Don was born to Joseph and Kathryn Schneider at St. Josephs, Mankato on September 25, 1956. He grew up in rural Eagle Lake. Don married Mary Schmahl of Madison Lake and together they had two sons, Adam, and Jack. He worked and owned a machine shop with his cousin, Paul Tacheny for 30 years. Don also had a small business driving truck, most recently his dump truck. He had a passion for kayaking, camping, and spending time with his two sons.

Don was preceded in death by his parents, Joseph and Kathryn Schneider; father-in-law, Earl Schmahl, and sister-in-law, Julie Schneider.

To order memorial trees or send flowers to the family in memory of Donald "Don" Joseph Schneider, please visit our flower store.