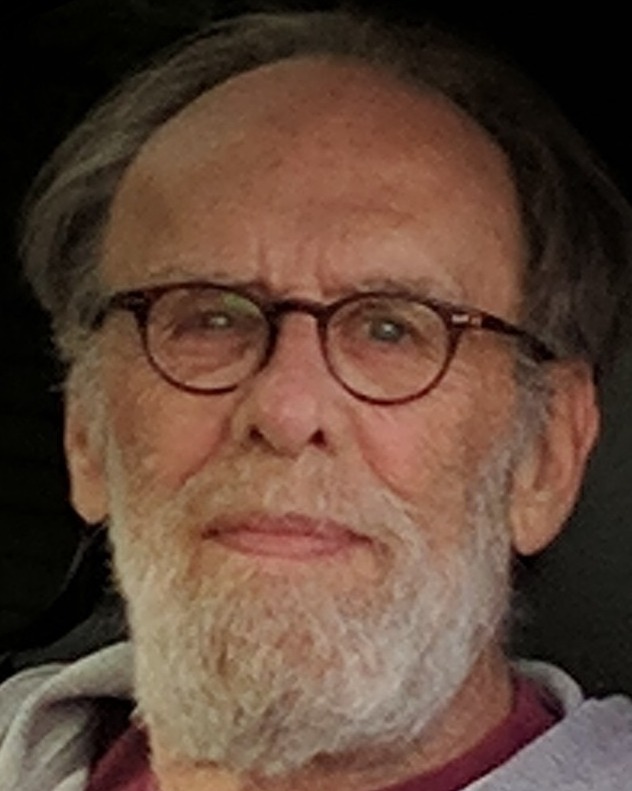 Douglas “Doug” Lyle Midthun, age 74, of Lake Crystal passed away on Wednesday, December 21, 2022. Services will be held at a later date. Lake Crystal Mortuary is in charge of arrangements.

Doug was born in Blue Earth to Marvis and Virginia (Yeager) Midthun on October 30, 1948. He was a Navy Veteran and served in the Vietnam War. Doug attended Mankato Vo-Tech, where he received an accounting degree. He worked at South Central College for 26 years and was also a tax preparer for 45 years.

Doug served as the church council treasurer, he was Mape Union Steward, and on the Lake Crystal Rodeo Days Committee. He enjoyed gardening, fishing, golf, and spending time with his grandchildren.

Doug was preceded in death by his parents, Marvis “Bob” and Virginia “Ginny.”

To order memorial trees or send flowers to the family in memory of Douglas "Doug" Lyle Midthun, please visit our flower store.