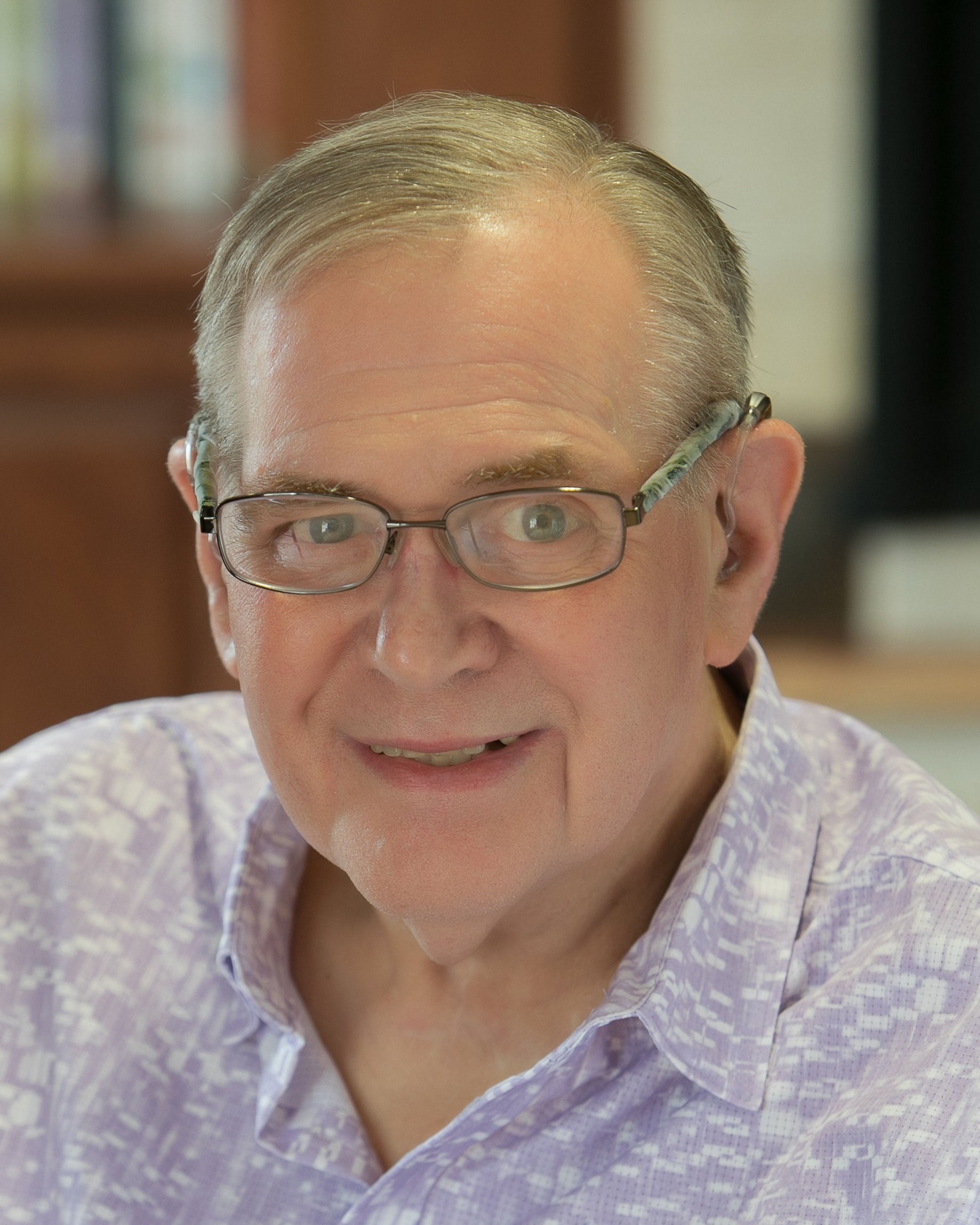 Funeral Service will be held on Thursday, November 17 at 10:30 a.m. at Messiah Lutheran Church.  Visitation will be Wednesday, November 16 from 4:00-7:00 p.m. at Northview-North Mankato Mortuary and will continue one hour prior to the service at the church.  Burial will be in Calvary Cemetery, Mankato. In lieu of flowers, memorials are preferred to Messiah Lutheran Church or Concordia Classical Academy.  The service will be livestreamed at www.mankatomortuary.com.

Gary was born on December 31, 1946 and was adopted at age 6 months by George and Edith (Zinnel) Zandstra.  He graduated from Worthington High School in 1964 and also graduated from Rasmussen Business College.  Gary was united in marriage to Jean Klosterman on October 25, 1975.  They adopted two children, Noami from Bogota Colombia and John from Brazil.  They moved from Worthington to North Mankato in 1988 and Gary started a business, Power Equipment of North Mankato.  Gary was a bus driver and worked for several of the Taylor Corporation Companies over the years.  Gary loved music.  He played bass guitar in several bands and was a founding member of the Messiah Lutheran worship band.  He taught Sunday School for many years at Messiah.  Gary also enjoyed woodworking, fishing, and spending time with family.

To order memorial trees or send flowers to the family in memory of Gary L. Zandstra, please visit our flower store.