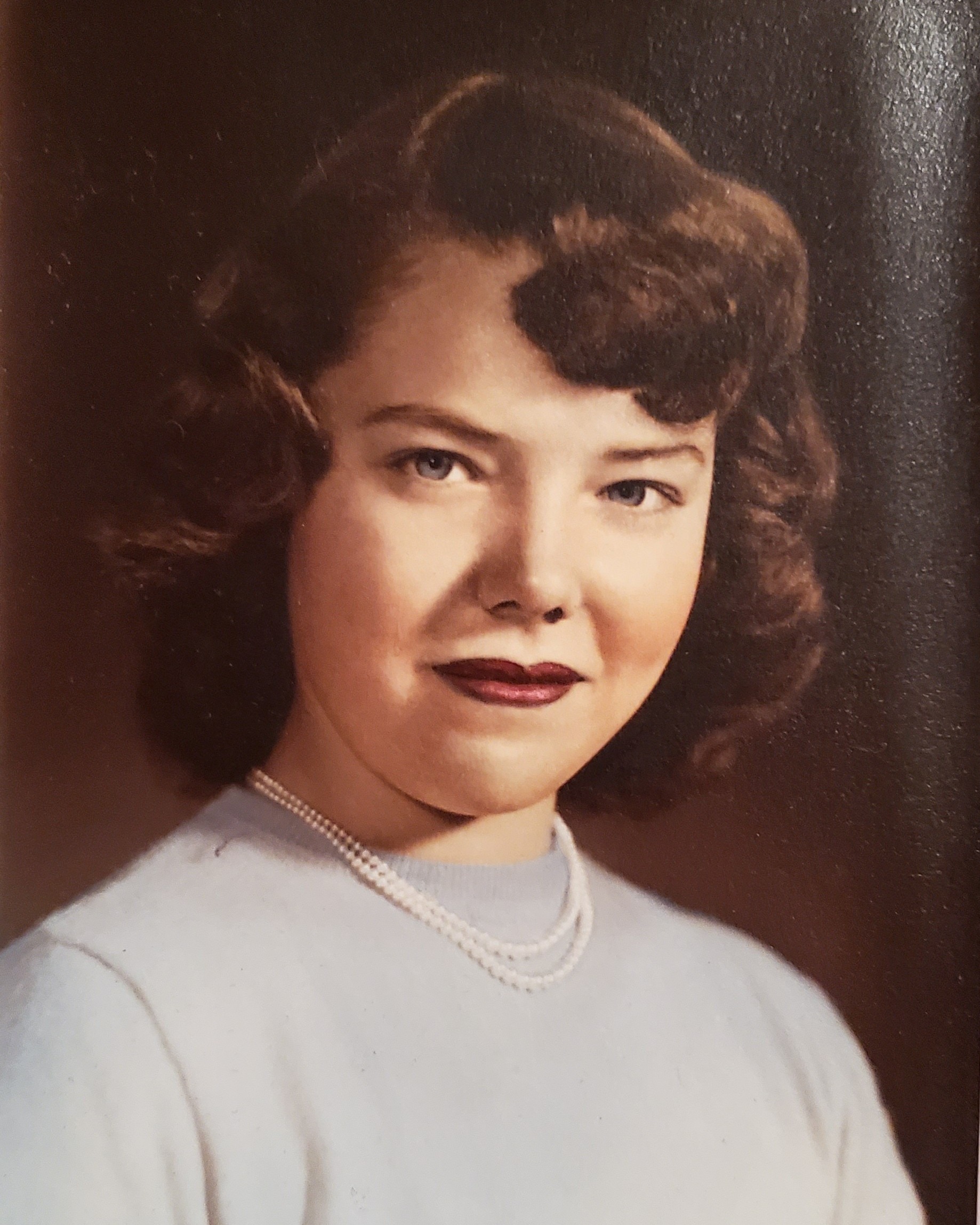 Joan Mae Dawley, age 85, of Winnebago, Minnesota, passed away on January 1st, 2023, at Parker Oaks Senior Living in Winnebago after a courageous battle with cancer.

Joan was born May 1st, 1937, to John & Blanche (Andreason) Pollei in Mankato, Minnesota. Joan graduated high school in May 1955 from Garden City High School and later went on to receive a certificate in computer technology from South Central College in North Mankato.  She married the love of her life, Frank V. Dawley, on June 25th, 1955. Together they raised 5 children on a small hobby farm in Garden City.

Joan did all the bookkeeping and running errands for the family business, Dawley’s Garage, which operated for 30 years. In addition, Joan was employed by Happy Chef in Mankato, Young America Corporation, H & R Block, Home Testing Institute and was self-employed as a cake baker and decorator. She kept busy with gardening, canning, freezing, baking, cooking, sewing and crochet. She was highly active in the Kato Cycle Club where she was a life member.

Joan had macular degeneration which eventually led to blindness. There were several programs and services in place that made it possible for her to independently remain in her home until she entered hospice.

She is preceded in death by her husband, parents, brothers Jack and Donald, daughter Linda (Paul) Folmar of Tallahassee, Florida and an infant grandson Michael White, Jr.

Funeral services will be held 11:00 a.m., January 27th at North Mankato Mortuary Northview (2060 Commerce Drive North Mankato). Visitation is 1 hour prior to the funeral. Lunch will be served following the funeral service. Interment will be at Garden City Cemetery after the luncheon.

To order memorial trees or send flowers to the family in memory of Joan Mae Dawley, please visit our flower store.