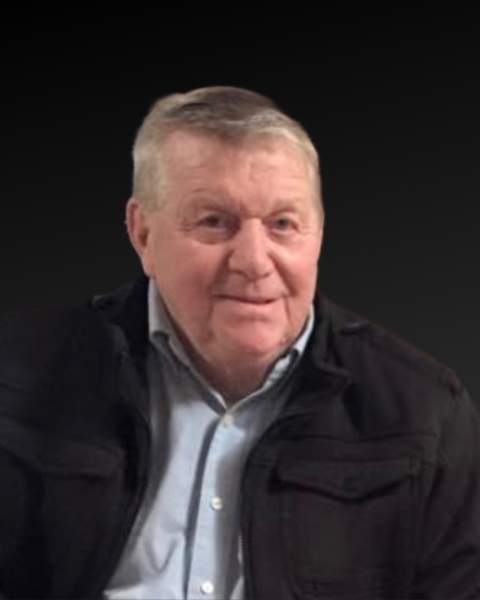 Service will be held at 11 a.m., Saturday, Nov. 19, 2022, at Hope United Methodist Church in Blue Earth, with Pastor Lee Miller. Visitation will be held one hour before the service at the church, join us for lunch and fellowship following the service.

He worked as a professional painter for many years at Reichel Painting and Gustavus Adolphus College before retiring.

He and Joan raised their family in Madison Lake, and the last 13 years he resided in Blue Earth, after reuniting with his childhood sweetheart Sharon Bussinger-Ogilvie. His heart was so big and playful, especially when someone needed to have a laugh. He was a devoted loving husband, dad, grandpa, brother, uncle, and friend, he was always there for his family, and he will be deeply missed by many. His great love for nature led him to being an avid outdoorsman and he really loved fishing, especially for walleyes and perch. He also collected many arrowheads in the Madison Lake area.

Michael was preceded in death by his parents; his wife Joan; his brothers, Keith Jr. and Gerald; brother-in-law, Gary; sister-in-law, Judy.

To order memorial trees or send flowers to the family in memory of Michael F. Douglas, please visit our flower store.