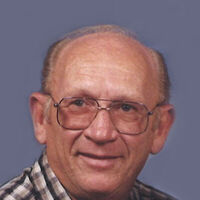 Milton was born on June 18, 1941, in Waubay, South Dakota to Gussie and Hazel (Johnson) Herold.  He served in the United States Army.  Milton was united in marriage to Nancy Miller in 1994.  He worked for Arnold Implement for over 40 years.  Milton also owned and operated Herold’s Off Sale in Janesville.  He enjoyed fishing, watching the Minnesota Twins, coin collecting, and playing Bingo.

To order memorial trees or send flowers to the family in memory of Milton Duane Herold, please visit our flower store.