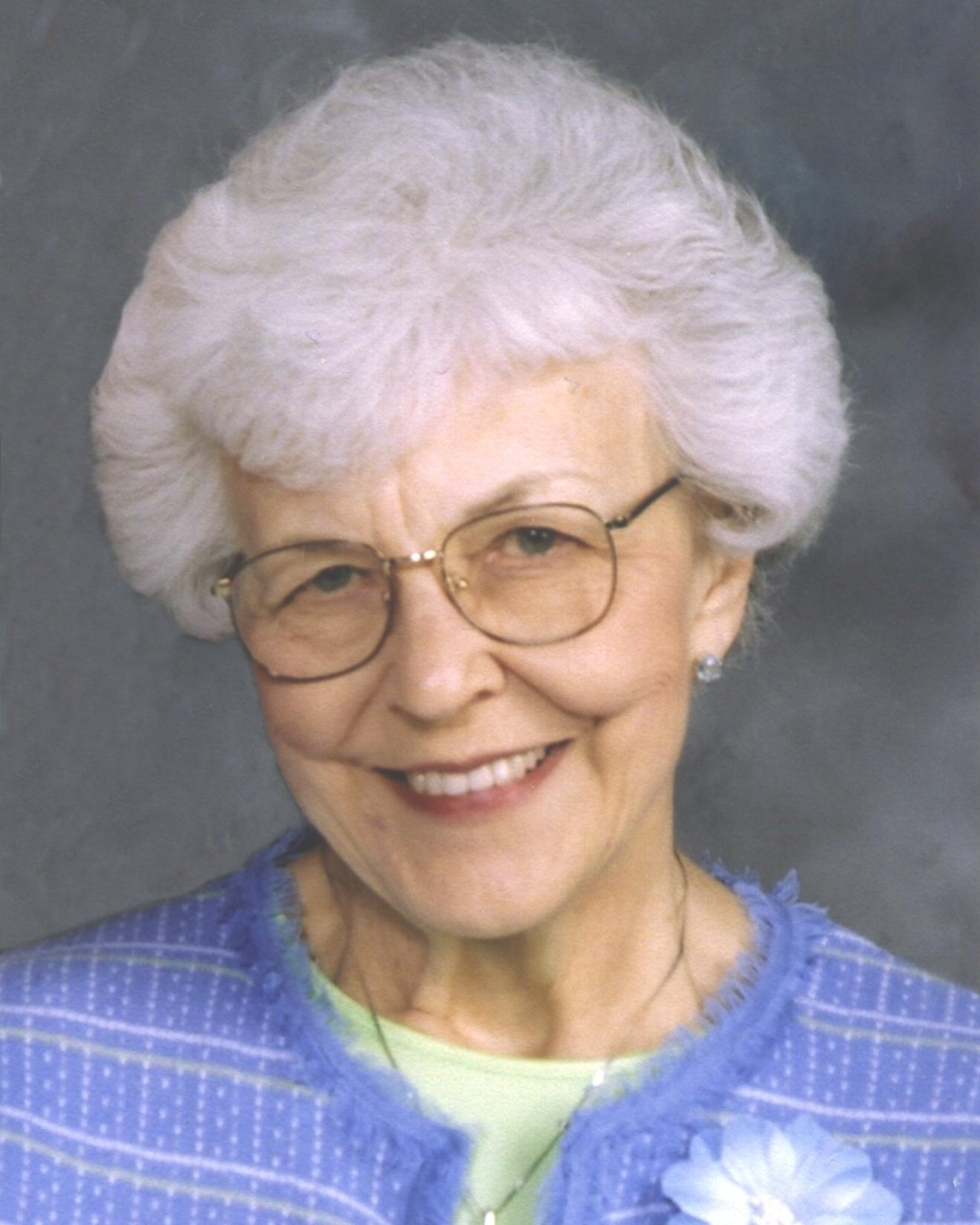 Olivia Adeline Duncanson passed from this life to her heavenly home on January 20, 2023.

A service of Christian burial will be held on Friday, January 27, 2023 at 11:00 a.m. at St. John’s Episcopal Church, 302 Warren Street, Mankato, with visitation one hour prior. A light luncheon and fellowship will follow the service. Private burial will take place at Woodland Hills Memorial Park, Mankato. Livestreaming will be available at www.mankatomortuary.com.

Olivia “Libby” was an only child, born on February 5, 1933, to J. Victor and Jessie Lund; he a first-generation immigrant and master carpenter from Sweden. They made their home in North Mankato where Libby grew up and attended school. Hers was the first graduating class of Mankato High School in 1951.

Libby met Donald Dean Duncanson in a local café, and they married on June 18, 1955. They shared a love of music; he played in his big band, the Don Deane Orchestra, and she would hum or sing for her own enjoyment, something that continued throughout her life.

Married life began in a trailer home on the hilltop of Mankato, but as their family grew, Libby returned to North Mankato. She and Don moved their family into the house her father had built for them just down the alley from Libby’s childhood home. It was in this home that they raised their children and where she lived the rest of her life with Don.

At 37, Libby enrolled in nursing school and received her LPN license. This began her 28-year career at Immanuel St. Joseph’s Hospital, much of which was in the maternity ward where her passion was taking care of the babies. She also had a love for animals and her home was never without pets; dogs and cats, the latter of which often chose she and Don as their people. Libby was an avid reader and loved crafting; crochet, embroidery, sewing, knitting and ceramics to name just a few. She loved to travel, and she and Don took the entire family on many road trips, often trailering their small sailboat behind. Libby enjoyed sailing and loved being out on the water.

To order memorial trees or send flowers to the family in memory of Olivia Adeline Duncanson, please visit our flower store.

A light luncheon and fellowship will follow the service.