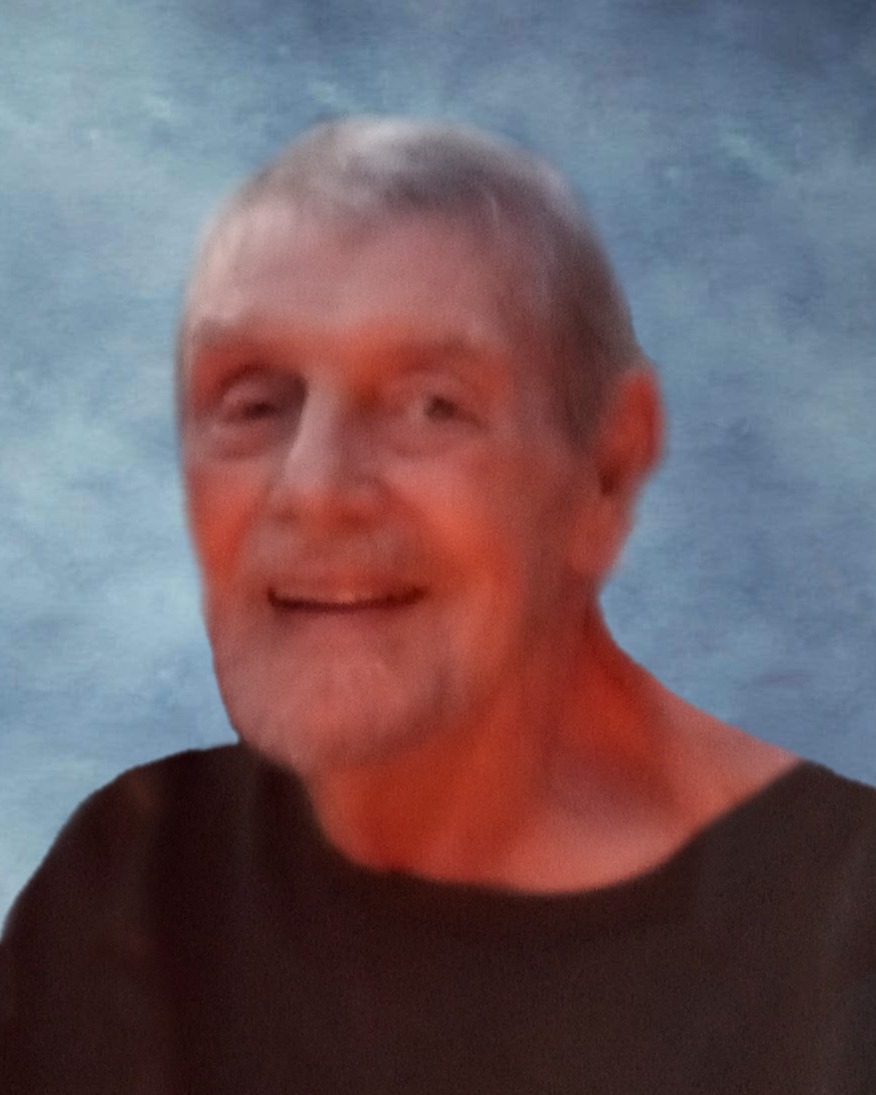 Private family services will be held at a later date.

Roger was born September 17, 1940 in Belgrade, Minnesota to Loyd and Pearl (Johnson) Elfrink. He graduated from Belgrade High School in 1959 and later earned a bachelor’s degree from Mankato State College. Roger married Cheryl (Boutin) Roulet on July 16, 1966 in Willmar, Minnesota.

Roger was a jack-of-all-trades. He was a skilled carpenter, talented electrician, and skilled mechanic. He also enjoyed gardening and spending time with family, especially his grandkids.

He was preceded in death by his parents; sister, LeeAnn Pozinski; and granddaughter, Beth Roulet.

To order memorial trees or send flowers to the family in memory of Roger Dewaine Elfrink, please visit our flower store.