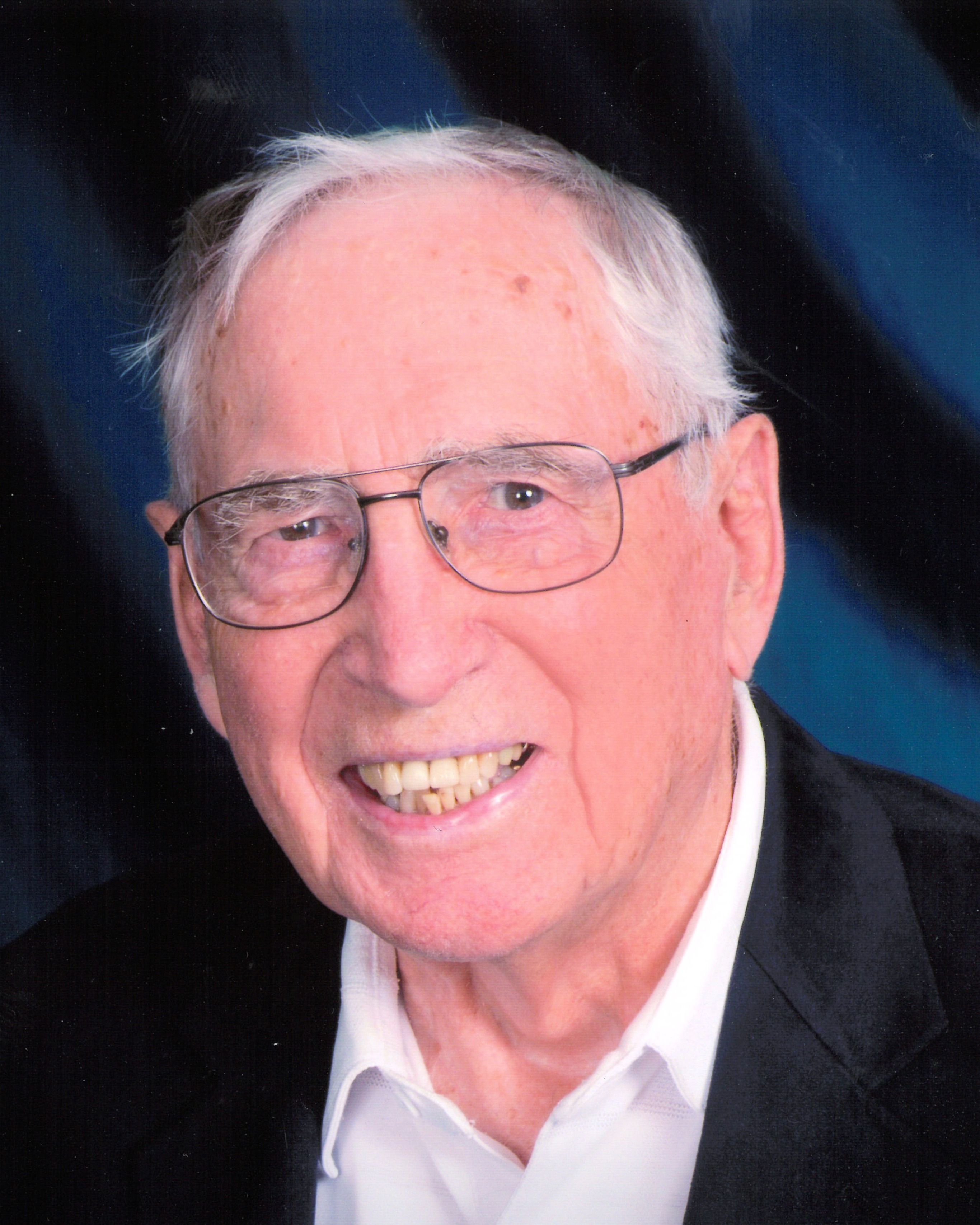 Memorial service will be 11:00 a.m., Monday, January 30, 2023 at Bethlehem Lutheran Church in Mankato with visitation one hour prior to the service at the church. Burial will take place at Ft. Snelling National Cemetery at a later date. Roger was a strong supporter of the America Red Cross through blood donation. Memorials are preferred to the American Red Cross or donor’s choice. Livestreaming will be available at www.mankatomortuary.com.

Roger was born March 3, 1930 to Louis and Olene (Swanson) Saman in Austin, Minnesota. He graduated from Austin High School in 1948 and continued his education at Dunwoody Institute in Minneapolis. Roger served in the US Army from 1951-1953. On April 17, 1955, he married Deloris Lewison in Austin. Together they raised daughters, Sue and Sara.

Roger worked at Leuthold’s Clothing Store in Austin in his early years and in 1955 he went into life and health insurance sales until his retirement. He also taught life insurance classes at MSU and South-Central College.  In his free time, Roger enjoyed golfing, skiing, dancing, traveling with Dee, and spending time with his grandchildren and great grandchildren. Roger lived a life serving others. He donated many gallons of blood with the American Red Cross, volunteered at the hospital visiting with patients, and drove people to church. Roger lived his life to the fullest and truly lived out his life motto, “Celebrate Life!”

Roger was preceded in death by his parents and brother, John Arthur.

To order memorial trees or send flowers to the family in memory of Roger Saman, please visit our flower store.