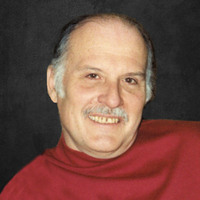 Samuel was born in Northfield to Samuel and Eva (Tupy) Gilligan. He graduated from Mankato High School and later served in the US Army from 1963-1965, stationed in Germany. Samuel married Barbara Hasert in April 1960, and they were later divorced in 1991. He worked for the United States Postal Service from 1966 until his retirement in 1994. Samuel enjoyed fishing, bowling, and classic cars.

He was preceded in death by his parents; brother, Dennis Gilligan; brother-in-law, Ken Bunde; and two infant daughters.

To order memorial trees or send flowers to the family in memory of Samuel Joseph Gilligan, Jr., please visit our flower store.