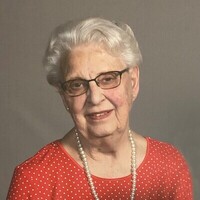 Sandra was born October 8, 1936 in Waterville, MN to Albert and Frieda Dawald. She graduated from Waterville High School and worked at EF Johnson Co. in Waseca, MN.

Sandra was united into marriage to Carl “Mike” Kiewatt on April 8, 1961 at United Brethren Church in Waterville. They had two daughters, Kim and Connie. She enjoyed being a mother and a housewife, along with spending time with family and friends.

To order memorial trees or send flowers to the family in memory of Sandra Ann (Dawald) Kiewatt, please visit our flower store.