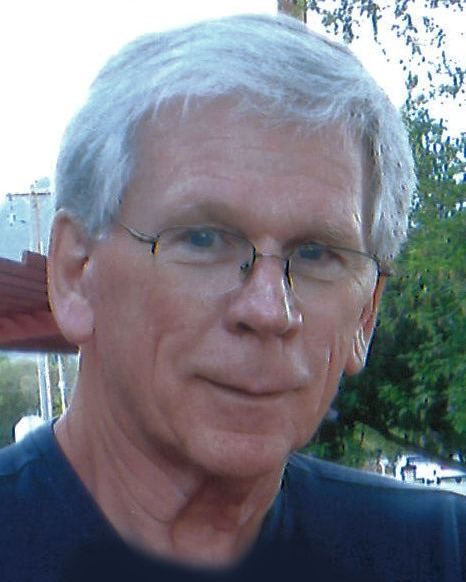 Memorial Service will be held on January 5, 2023, at 11:00 a.m. at Hilltop United Methodist Church (108 S. Manitou Dr., Mankato).  Visitation will be 9:30-11:00 a.m. prior to the service at church.  Private burial will be held at a later date at Moen Cemetery in Cashton, WI.  Northview-North Mankato Mortuary is in charge of arrangements.  Memorials are preferred to Hilltop United Methodist Church, The American Heart Association, or the donor’s choice.

Bill was born on August 8, 1937, in Goodlettsville, TN to Marion and Helen (Dunn) Warmack.  He graduated from Winona Senior High School in 1956. Bill served in the United States Navy from 1956-1957.  Bill worked on the oar boats as a coal passer, hauling oar on the Great Lakes until 1960.  He then enrolled in the Dunwoody Technical College to become a machinist.  He was going to school and working part time at American Machine in Minneapolis.

On June 23, 1962, Bill was united in marriage to Karen L. Lee at Trinity Lutheran Church in Cashton, WI.  Together they raised two children, Jennifer and John.  The family moved to Mankato in 1969 when Bill accepted a position as a Machine Shop Instructor at South Central College (VoTech).  During his time, he took summer and night classes at Mankato State University to earn his BA degree in 1976 and went on to earn his master’s degree in 1989.  Then an opportunity came to become the Trade and Industrial Coordinator at South Central.  He did this for several years until he went back to teaching and retired in 1998.

Bill’s family would like to thank the staff at Ecumen Pathstone Living and Mayo Hospice for the wonderful care they gave him.  And a special thank you to the neighbors, friends and family for their kindness and support shown to Bill.

To order memorial trees or send flowers to the family in memory of William "Bill" R. Warmack, please visit our flower store.